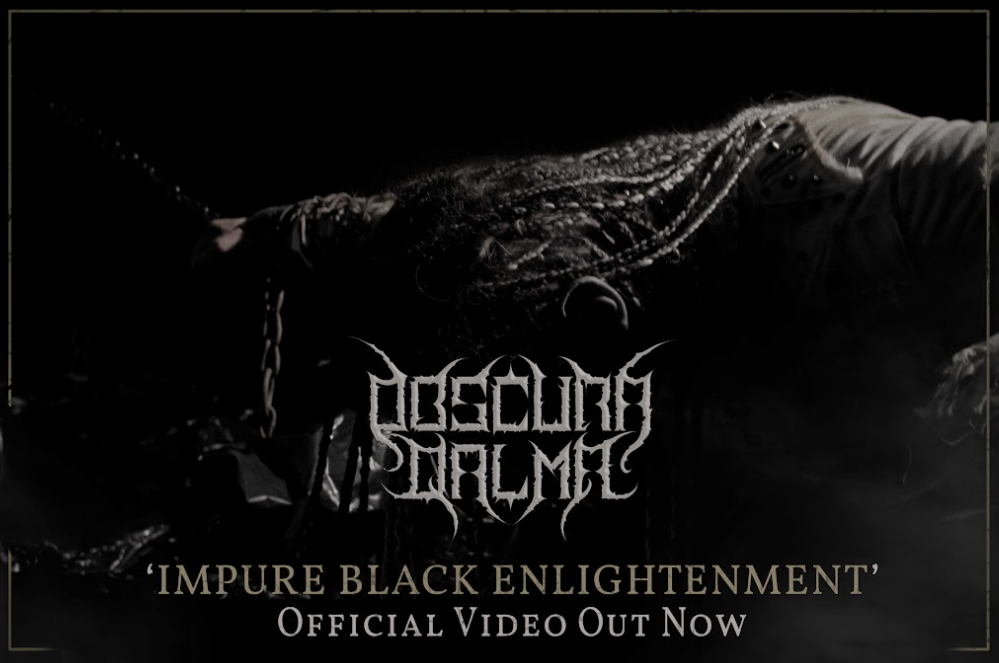 The song is the fourth and last single from the band’s debut album ‘Apotheosis’,
out on november 12th 2021 via Rising Nemesis Records.
Directed by Filippo Cinotti at Plasma Produzioni,
the video was shot last summer in Forlì, Italy.

The song is about the achievement of awareness of the existence of higher levels of knowledge.
The path of elevation from mediocrity to pure existence, as opposed to the desire to reach higher places.
And the gap that is created in between: man has limited means, and he is aware of the fact that wanting enlightenment is fundamental requirement but not sufficient, and this may never be fulfilled.
Every failed attempt takes him further away from the other men he left behind at the ‘starting line’, and every failure brings him back to thinking that, in addition to not having achieved his goal, the failures themselves are his creation.