It’s time to reveal more details about our new release.

Following our 2019’s debut EP ‘From The Sheol To The Apeiron‘,
our first full-length ‘Apotheosis‘ will be out later this year,
featuring ten songs. 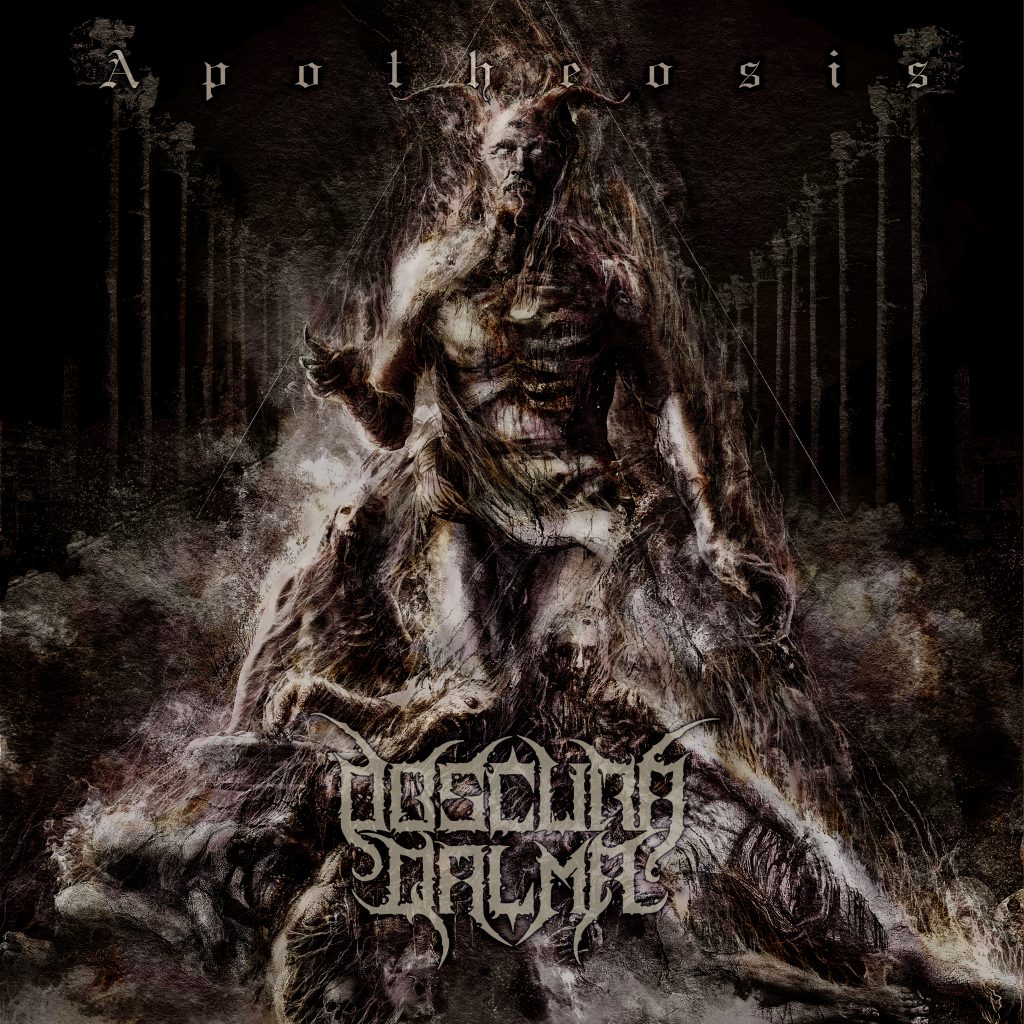 The whole album has been recorded by the band itself, who describes it as follows:
“From the nihilistic foundations of European culture and epistemological solipsism, to astrophysics and psychoanalysis, ‘APOTHEOSIS‘ dwells on the limits
of human knowledge and the impassable boundaries of its own existence.
We are extremely proud of what we’ve done with this record.

We pushed ourselves beyond, giving orchestras an even more central part in the
songs. Lyricwise, these songs have been influenced by writers such as Aleister Crowley, Friedrich Nietzsche and Sigmund Freud.
And there is more, but there will be time to talk about that”.

‘Apotheosis‘ has been mixed and mastered by Simone Mularoni at Domination Studio in San Marino Republic, renowned for his works with Stormlord, Labyrinth, Vision Divine, and Luca Turilli’s Rhapsody among others.

Mularoni on working on the record:

“One of the most complex albums I’ve ever mixed for sure.
Dozens and dozens of tracks and layers, perfectly arranged and combined with each other. The guys in the band have always had a clear vision about the sound direction, so I’m happy with the result I’ve accomplished: the sound is powerful, yet definite and clear, something that really matters to me in albums like this”.

‘Apotheosis’ will be released on 12th november 2021 via german label Rising Nemesis Records (Acranius, Kraanium, Ruins Of Perception, Stillbirth, Within Destruction) with international distribution through Season Of Mist and IndieMerchstore.

“This release by the italian quartet will simply blow your minds away”.

The artwork has been created by mexican artist and band’s long time friend Nestor Avalos (Melechesh, Rotting Christ, Moonspell, Vital Remains), who once again, after his work with ‘From The Sheol To The Apeiron‘, was a crucial part in giving the album its identity.

Avalos comments on the imaginery

“This being represents the source that develops and grants us the forbidden knowledge, the tool to become a conscious being, the liberator from the chains of the yoke of a “reality” imposed by a supposed ‘divine law’, and it is through his own ‘suffering / development of conscience’ (that is why his third eye is open, and when he opens his eye opens in his chest, which represents a direct channel with the soul), that is free, walking among the corpses of living bodies deprived of reason, unconscious, devoid of the meaning of their own existence, consumed in their own misery in their own ‘hell’, this is how this bearer of black light, offers us this prohibited freedom, as the content and music on this album are the means, are the keys to grant us a moment of freedom”.

The first single taken from the album, ‘Gemini’, is available now for streaming through The Circle Pit.